On Tuesday 21-Apr-2009 Air New Zealand Airbus A320-232 ZK-OJB operated the final international services to Hamilton, arriving from and returning to Brisbane.
This was sad for Hamilton as it marked the end of continuous international (trans-Tasman) services, which began back in the 90s with the start of Kiwi International Airlines, and the creation of Air New Zealand's own low cost subsidiary Freedom Air.

In better news the Dunedin International (trans-Tasman) services have been saved. Full details can be found HERE, but Sydney services wil remain twice weekly, with Melbourne once weekly and Brisbane services expected to be seasonal only.

The EPMU which represents the Zeal320 cabin crew has issued a fresh strike notice beginning 07-May-2009. The response from Zeal320/Air New Zealand management can be found HERE This will impact on trans-Tasman and Pacific Island flights operated by Zeal320 (A320 services), but Air New Zealand have contingencies in place.

The RAAF once again supported Classic Fighters with their DHC-4 Caribou, with A4-195 displaying at Omaka. It had flown in convoy with A4-199 from their home base at Townsville via Amberley and Lord Howe Island to Norfolk Island. A4-199 then went u/s and A4-195 continued on solo to Omaka. 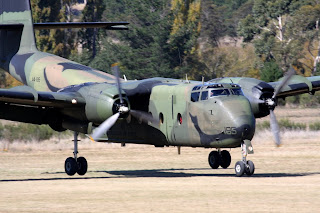 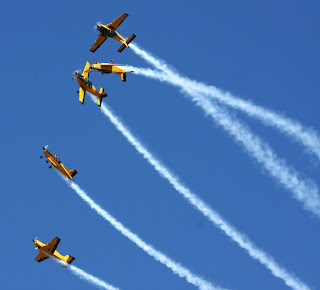 One of the Sioux Blue helicopters 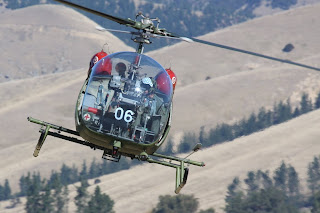 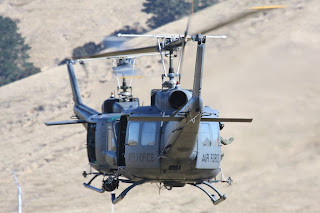 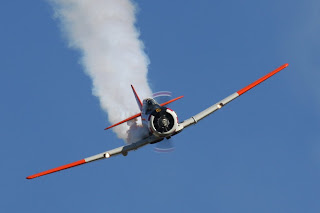 Also on the Saturday was Wellington Aero Clubs open day which saw Boeing 737 ZK-FRE parked up at the aero club and open for public inspection. Photos HERE

Boeing 747 ZK-NBU which arrived into Christchurch from Bandar Seri Begwan as NZ1992 on Thursday 02-Apr-2009, remains at Christchurch to star in today's CHC ANZES open day.

________________
Pacific Blue Notes
Pacific Blue placed VH-VOQ into service on the BNE-WLG and BNE/islands routes, starting with DJ68 on Saturday 28-Mar-2009, when ZK-PBL entered the Brisbane Hanger after having arrived as DJ83 from Christchurch the same evening.

It is believed that PBL is undergoing transition maintenance before entering the VH register and starting operations for Pacific Blue (Aust) on the Islands/Bali/Wellington routes.
Posted by Unknown 0 comments