Air New Zealand has lost one of its first female captains to a suspected brain aneurism shortly after she landed NZ175 a Boeing 787-9 in Perth.

Captain Ann Barbarich a 27 year veteran with the airline, was well respected in the Air New Zealand and New Zealand Aviation communities.

She was part of a four man flight crew on board the flight, and made a textbook landing before becoming unwell.  She was initially treated by doctors on board before being rushed to Perth hospital.

The thoughts of this blog are with her family and colleagues after this terrible event.

Read about Captain Barbarich via The New Zealand Herald HERE or stuff.co.nz HERE

The New Zealand Herald have also run an article this week on the interior refits of the Air New Zealand Boeing 777-219 fleet.  The article and video mentions and shows the second of the aircraft to undergo the upgrade ZK-OKE.

Read the story and watch the video HERE

This appears to be on top of the recent announcement that now TigerAir Australia is 100% owned by Virgin Australia they will launch international services from Australia as well.

Speculation mounts as to where the routes will be and which aircraft will they use? B738? A330? B773? Asia? North America? Europe? Pacific?

Behind the scenes of the most epic safety video ever

As reported earlier on this blog and elsewhere there have been some changes to international schedules into and out of Australasia, and these schedules have now begun.

Virgin Australia ended its MEL-LAX flights on Sunday and up gauged its BNE-LAX services to daily.
While the new service began on Sunday the first of the additional arrivals occurred this morning when Boeing 777-3ZGER VH-VPD arrived into Brisbane as VOZ8

With the new codesharing agreement between Singapore Airlines and Air New Zealand taking effect on the Singapore - Auckland route, today saw the first Airbus A380 flight on the SQ285/286 service, operated by A380-841 9V-SKB.

The A380 service will operate over the southern summer, and is expected to return to a Boeing 777-300 service at the end of March 2015.

Today also saw Untied's first International Boeing 787-9 route with the direct LAX-MEL UA98 route touching down on Australian soil.  Boeing 787-9 N38950 inaugurated the now direct service and is set to return direct to LAX as UA99 at time of writing.  This route previously operated with a Boeing 777-200 and a stop in SYD.
Posted by Unknown 0 comments

This comes as a result of court proceedings started last week by ANCL Investments the owner of BAe 146 ZK-ECO which flew for Vincent Aviation and had been operating in Australia.

As always my thoughts are with the Vincent Aviation staff, including friends, who are impacted by this decision.

Air New Zealand the Airline of Middle Earth has released the latest and last inflight safety video in its Hobbit series in time for the December launch of the final Hobbit movie.

The video features several Hobbit stars including Elijah Wood and fellow Whovians will enjoy the appearances of Sylvester McCoy.

The video is directed by acclaimed Kiwi director Taika Waititi who makes a cameo appearance as the wizard, and also features cameos from Sir Peter Jackson and Sir Richard Taylor.

VA to take full control of TT for just $1

Taking full ownership of TigerAir Australia has always been part of the Virgin Australia strategy as part of their 'Virgin Vision 2017' plan.

Borghetti is quoted as saying he intends to have the struggling carrier back in profitability ahead of schedule before the end of 2016, by leveraging the resources of the wider Virgin Australia group. 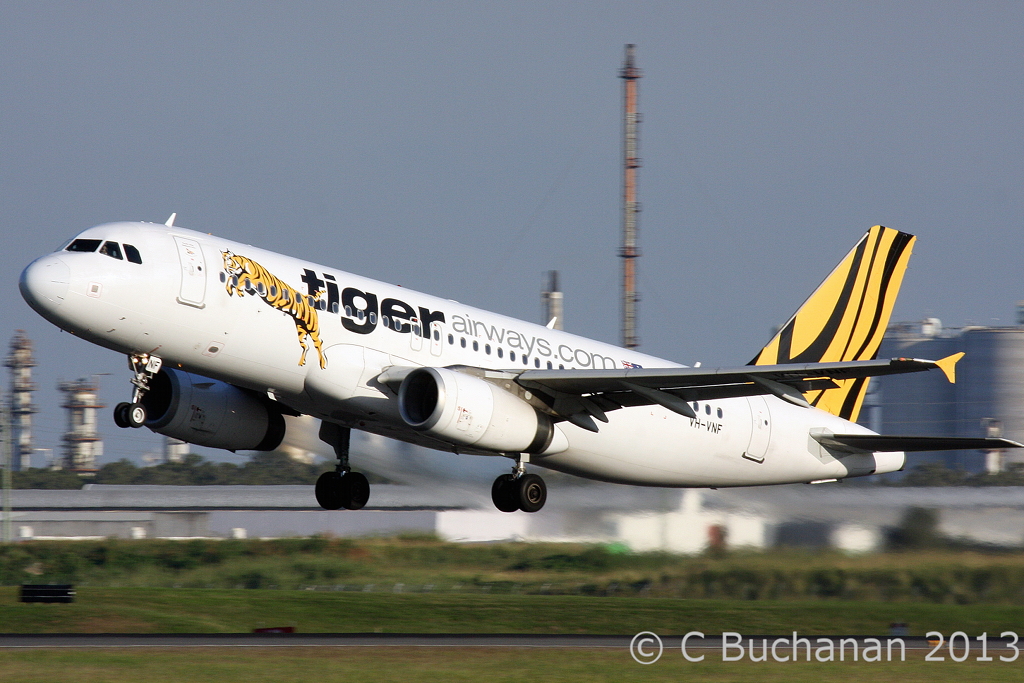 This international expansion would likely see TigerAir competing against Jetstar on routes to Bali and other south east Asian locations and may open up the opportunity for TigerAir to enter slim Trans Tasman routes, especially those that have previously been flown and dropped by the major carriers.

The transaction is expected to be completed by the end of the year pending permission from regulatory authorities and shareholders.

The Queensland Government has announced the winning tenders to operate the Government subsidised regulated regional routes.

The big winner in the announcement is Regional Express (Rex) who have picked up three routes to add to their existing two, taking them to five regional Queensland routes.

All five of the routes will be operated by the Rex fleet of Saab SF340B aircraft, with the two Western routes operating through the new Brisbane West- Wellcamp Airport at Toowoomba.

Rex picked up Northern 1 and 2 in 2011.  The addition of Western 1 & 2 sees Rex return to scheduled services at Brisbane after an absence, however they have still operated FIFO and Freight charters from Brisbane, so have maintained a presence.

These routes will continue to be operated by Qantaslink's Dash 8Q aircraft however both routes will see an up gauge with Central 2 up gauging to Q400 and Central 1 to Q300.

The big loser from this announcement is Skytrans who have lost almost all their regulated routes (to Rex) this comes hot on the heels of their loss of their Toowoomba - Sydney service which is ceasing due to the introduction of the new Qantaslink Q400 Wellcamp - Sydney services.

Skytrans cling onto life with their own services around Cape York and on the Cairns - Mt Isa route as well as their FIFO charters.  The Cape York network is as follows;

The loss of the Western 1 & 2 contracts will see the end of Skytrans operating scheduled services from Brisbane however they will continue to maintain a presence through FIFO contracts.

Another loser in all of this is Virgin Australia Regional Airlines (VARA) who have for quite sometime been trying to get access into the Queensland regional routes, and have often been thwarted by the regulated route structure.  VARA tendered but did not win any of the available routes.  There only options for possible extensions to regional Queensland flying comes from existing routes or the below deregulated routes.
Time will tell if previous threats made by Virgin CEO John Borghetti to the Queensland Government regarding implications of the lack of access to the Queensland regions come to pass.

All existing contracts end on 31-December-2014 with new contracts beginning on 1-January-2015.