Singapore Airlines and Air Asia X set to join the locals, the LCC's, Emirates and some Chinese carriers in trans-taxman services. 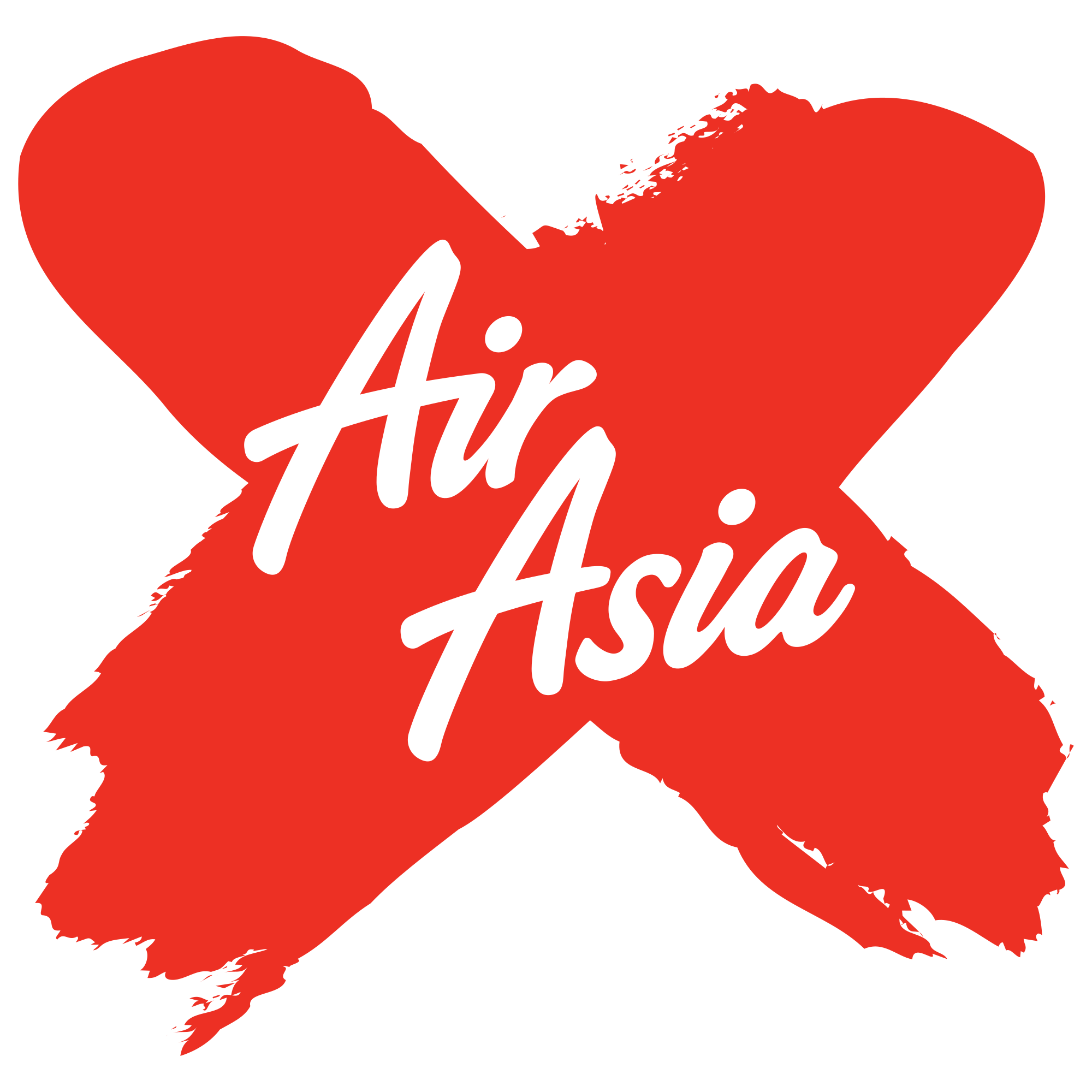 For Malaysian LCC Air Asia X the announcement of the addition of an OOL-AKL-OOL tag to their existing KUL-OOL service, is a re-entry to the Tasman.  Previously they operated an OOL-CHC-OOL tag, however like many flights, this suffered and was ended as a result of low passenger numbers after the Christchurch earthquakes.

Check out the announcement via Australian Aviation HERE

Singapore Airlines is set to launch a brand new service from SIN to WLG via CBR.  The new service will operate with the airlines A330 aircraft and will be their first service into the two capital cities.

The new service will be 4x weekly with an announcement expected this week.