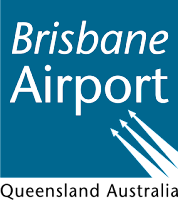 Brisbane Airport and Virgin Australia have reached agreement to "enhance customer experience at Brisbane Airport"  I picked up the news when BAC tweeted out the announcement this morning.


Towards the bottom of the BAC announcement you see that the 10 year runway system agreement "provides certainty to the ongoing development of infrastructure at Brisbane Airport" which to me suggests Virgin have accepted the user pre-pay option for the second runway which has been a big sticking point with airlines until now.  I also suspect that this will add some additional cost to tickets as Virgin pass on this cost to travelers.

The end of the BAC announcement also says the sale and lease back of the Virgin hangar will occur this financial year - i.e. before June 30th.